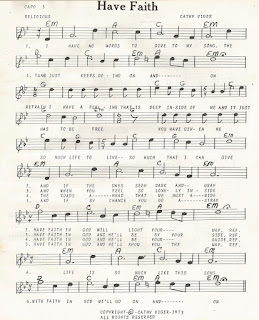 Single-sided lathe cut reissue of this 1973 song by Cathy Viger, a Xian folksinger from Maine who managed to record at least one all-time-killer tune. For fans of Nico and female psych folk, although I doubt this lady ever touched a drug in her life. This tune has meant a lot to me since I first heard it a half-decade ago and I figured it would provide some inspiration and reassurance to the world at large, or at least the first 27 people who got a chance to order it, because that's how many copies were cut and it's now completely SOLD OUT. No need to worry, the track is available for free streaming and download right here: