They say that Fredericksburg, VA is the most haunted city in America and it's sons have surely been imbued with the spirit of the American Primitive guitar.  The distinct sounds you will hear on Oh Be Joyful are inspired by the traditions and lore of Fredericksburg, also the hometown of Jack Rose (may God watch over his soul).  This is the second full length LP by steel string guitarist Daniel Bachman (who formerly recorded and performed as Sacred Harp).  Though young in years, he plays with a technical facility and emotional depth equal to that of the greatest fingerstylists.  His discography is already full of strong releases, but this new recording is the first I've heard to fully capture the intimate beauty that many have witnessed in his live acoustic performances across the country.  Authenticity has been a issue that has plagued folk music for much of the 20th century and these days anyone can pick up a style that was previously known only to a few mountainfolk.  While Bachman's playing is surely reminiscent of the spiritual searching sound of Robbie Basho, and indeed the spectre of Fahey looms large, he is no Johnny-come-lately.  There is a real open and, dare we say, "Psychedelic" vibe to Bachman's playing that elevates it out of the realm of tradition and into the "now."  Stream or download the complete album from the One Kind Favor bandcamp.

A drink concocted by restless Civil War troops, "Oh Be Joyful" was made out of such things as turpentine, tar water, lamp oil, and brown sugar. As Daniel Bachman puts it, "...it fucked them up. They drank it and they loved it." Such interest in minute details are reflected not only in the Philadelphian's passion for mid-1800's history, but also in his song construction. Oh Be Joyful is the 7th release for Bachman and it features the 21-year old virtuoso's warm, unfolding rhythms meandering from his finger picked steel guitar. Branching beyond the American primitive style he's recognized for, this latest 7-track offering forays into new elements of style, particularly on tracks "Sita Ram (Who is God)" and "The Bridge of Flowers".  - - Debacle Records Oh Be Joyful is also available on CD from Debacle Records 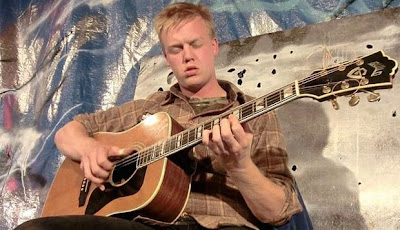 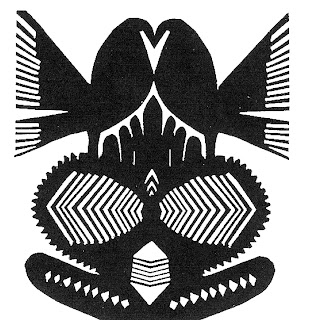